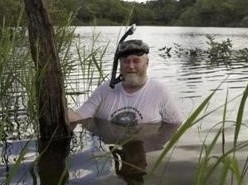 Scott Dowd is a a conservation biologist at New England Aquarium in Boston, MA, USA and Executive Director of Project Piaba. He received his M.Sc. from the University of Stirling in 2003; his thesis was entitled “Observations on the cardinal tetra fishery with an emphasis on the measurement of stress.” For more than 20 years, Scott has been actively involved in conservation of the cardinal tetra fishery in the mid-Rio Negro region of the Amazon, working along the entire industry chain of Amazonian fishermen, exporters, importers, retail stores, and hobbyists. He continues to be a strong proponent of the trade in environmentally friendly aquarium fish worldwide. Scott has recently established the Home Aquarium Fish Sub-group within the International Union for the Conservation of Nature Freshwater Fishes Specialty Group (IUCN FFSG). 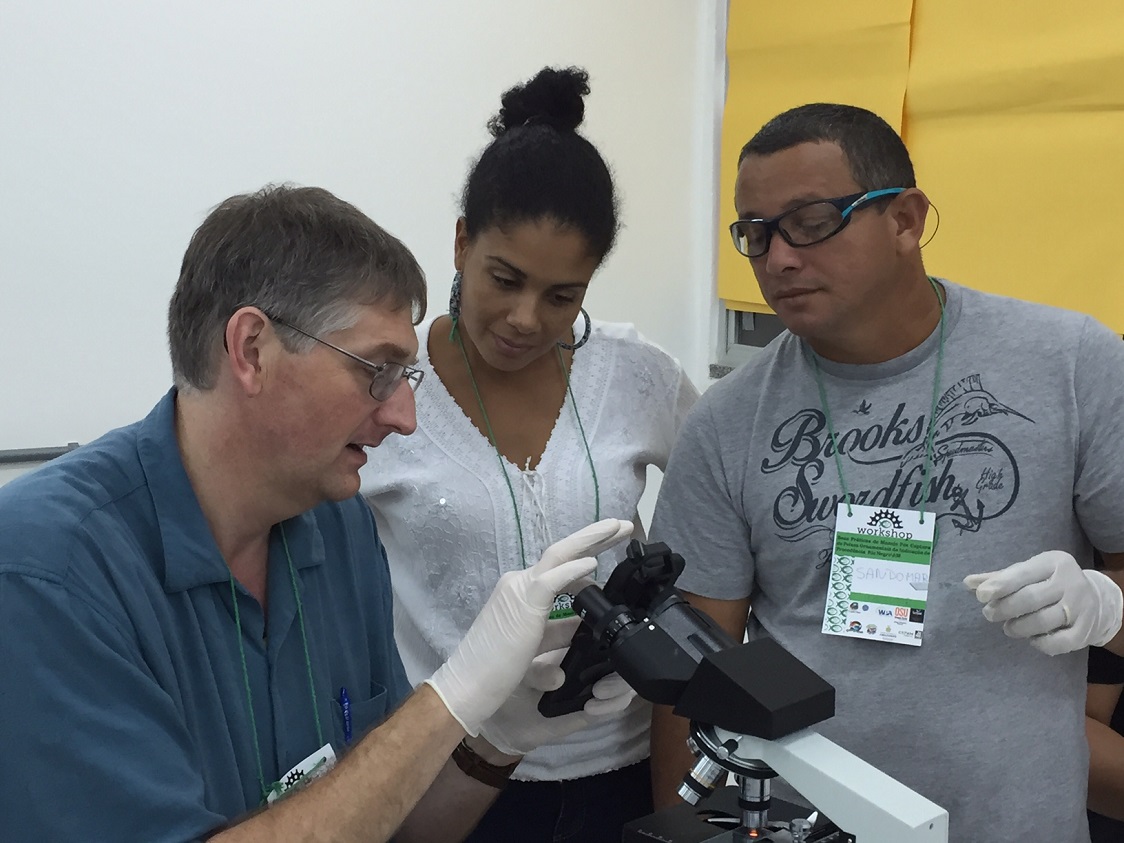 Tim is a Assistant Professor – Aquatic Animal Health, Extension Veterinarian at Oregon State University.  His primary focus is on providing educational programming and service to the aquarium industry in Oregon and beyond, to help wholesalers, retailers, and hobbyists succeed in the rearing, husbandry, and health care of aquatic animals in the aquarium or pond environment. He led the development of a new two-year Aquarium Science degree and one-year certification program at Oregon Coast Community College, and travels widely to educate aquatic pet owners, breeders, importers, and retailers about the proper care and handling of aquarium fish. 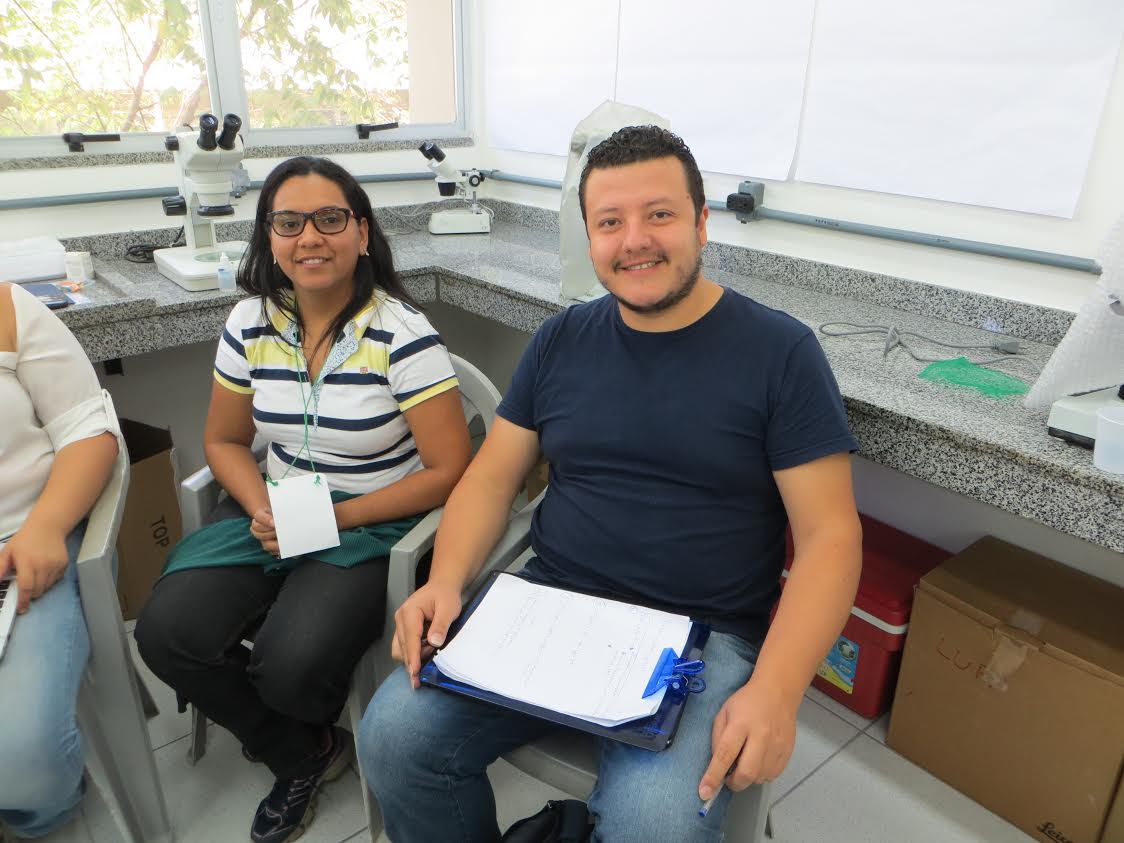 Arnold is a key member of the Fishery Field Trainers supporting the Rio Negro Aquarium Fishery.  Arnold is an accomplished fish biologist is involved with both University of Amazonas (UA) and the National Institute of Amazon Research (INPA) in Manaus, Brazil.  Arnold  often volunteers his time and expertise to help the Rio Negro Fishery. 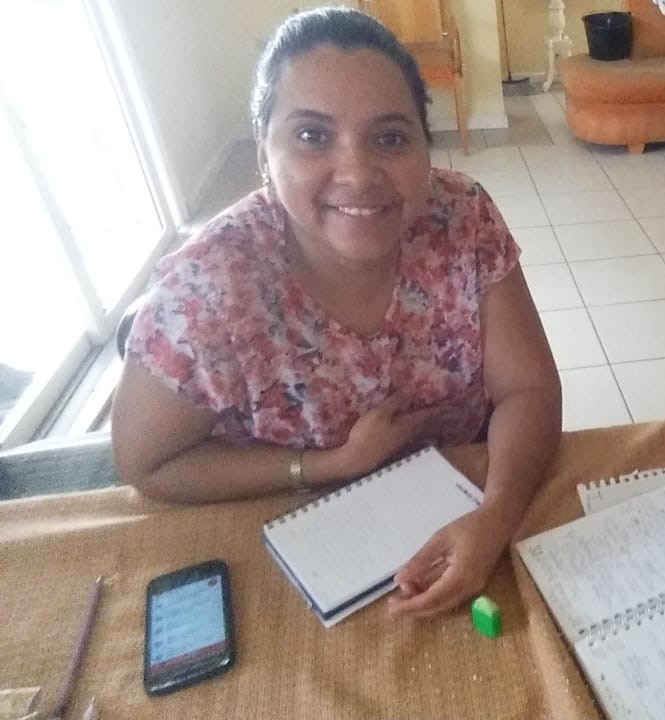 Aline has a strong ability to work in groups, prioritize tasks, a proven commitment to proposed goals, ease
of adaptation and good interpersonal skills. She has experience in the areas of Food Science and
Technology, with an emphasis on food quality assessment and control.  She is experienced in good
ornamental fish management practices, and fishery and aquaculture resources. Proven experience in
team formation and leadership. She is available for travel according to company needs. 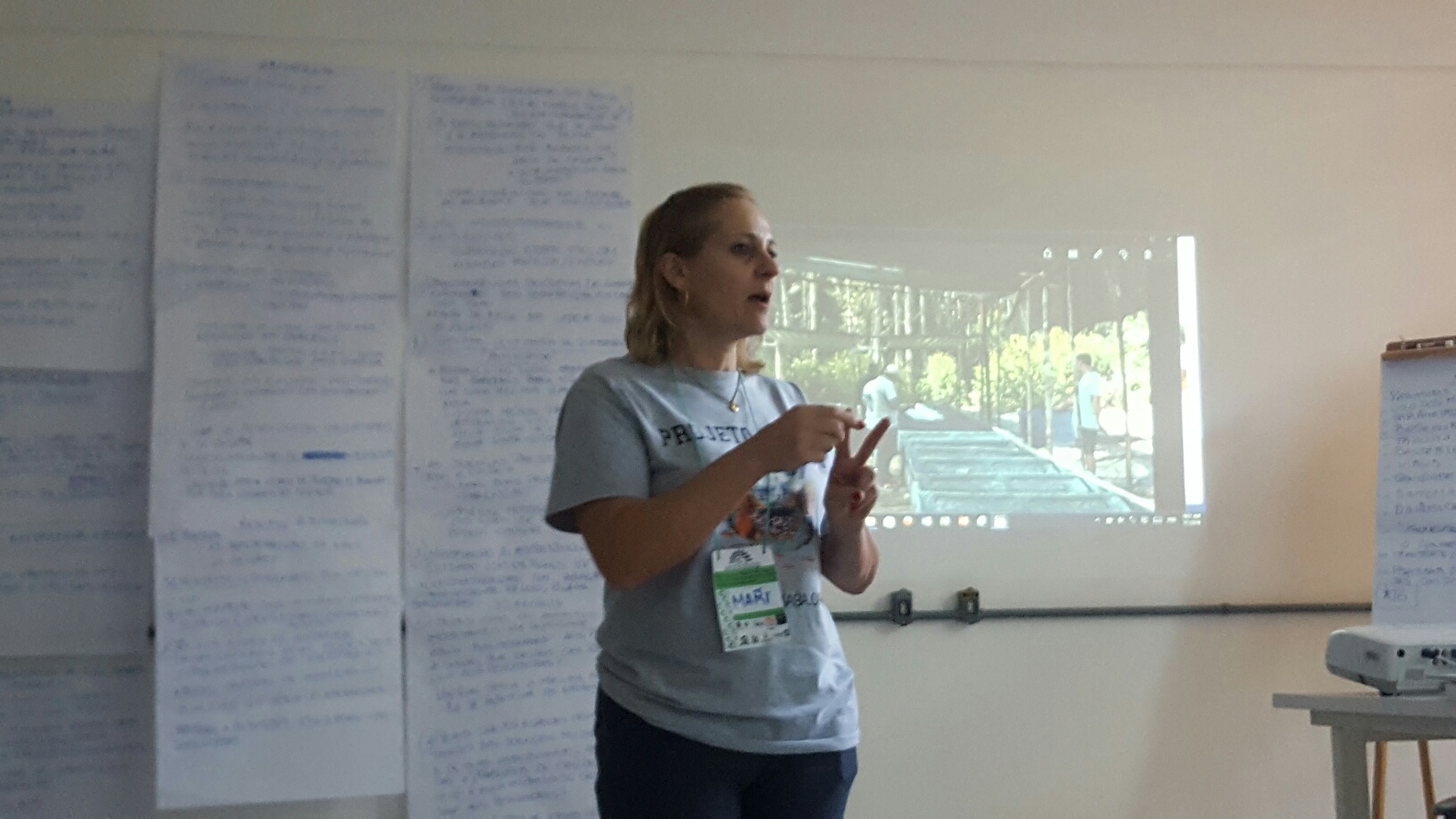 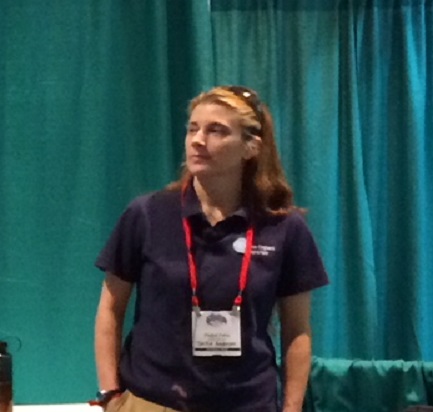 Jackie is a senior aquarist at New England Aquarium in Boston and experience educator.  Jackie volunteers her time speaking at fish clubs, helping with trade shows such as Aquatic Experience and providing her expertise and enthusiasm for wild-caught Rio Negro Fish. 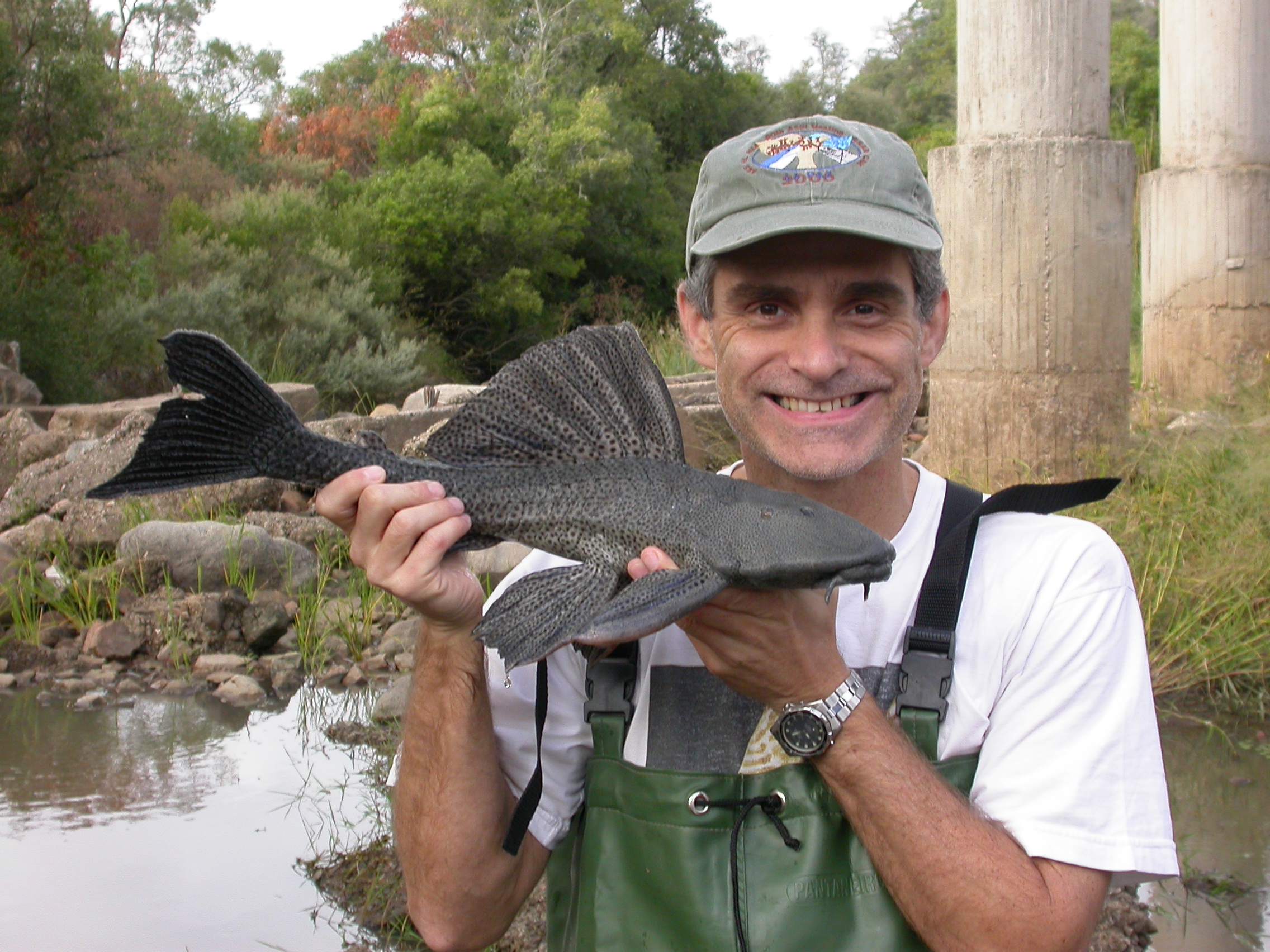 Roberto is a Doctor in Zoology from the University of São Paulo.  He is a Professor of the Pontifical Catholic University of Rio Grande do Sul, Porto Alegre. Head of the Laboratory of Vertebrate Systematics. Dean of the School of Biosciences. Regional Chair  for South America of the Freshwater Fish Specialist Group of IUCN/WI. Visiting scholar at the University of Michigan (1995-1996) and the University of Central Florida (2013).  Since 1980 involved in scientific research on taxonomy, systematics and biogeographic of South American freshwater fishes, especially catfishes. Main interest is the discovery and documentation of biodiversity (so far described 107 new species of fishes) and the study of phylogenetic relationships using combined morphological and molecular evidence. Since 2000 also involved in conservation of freshwater fishes. 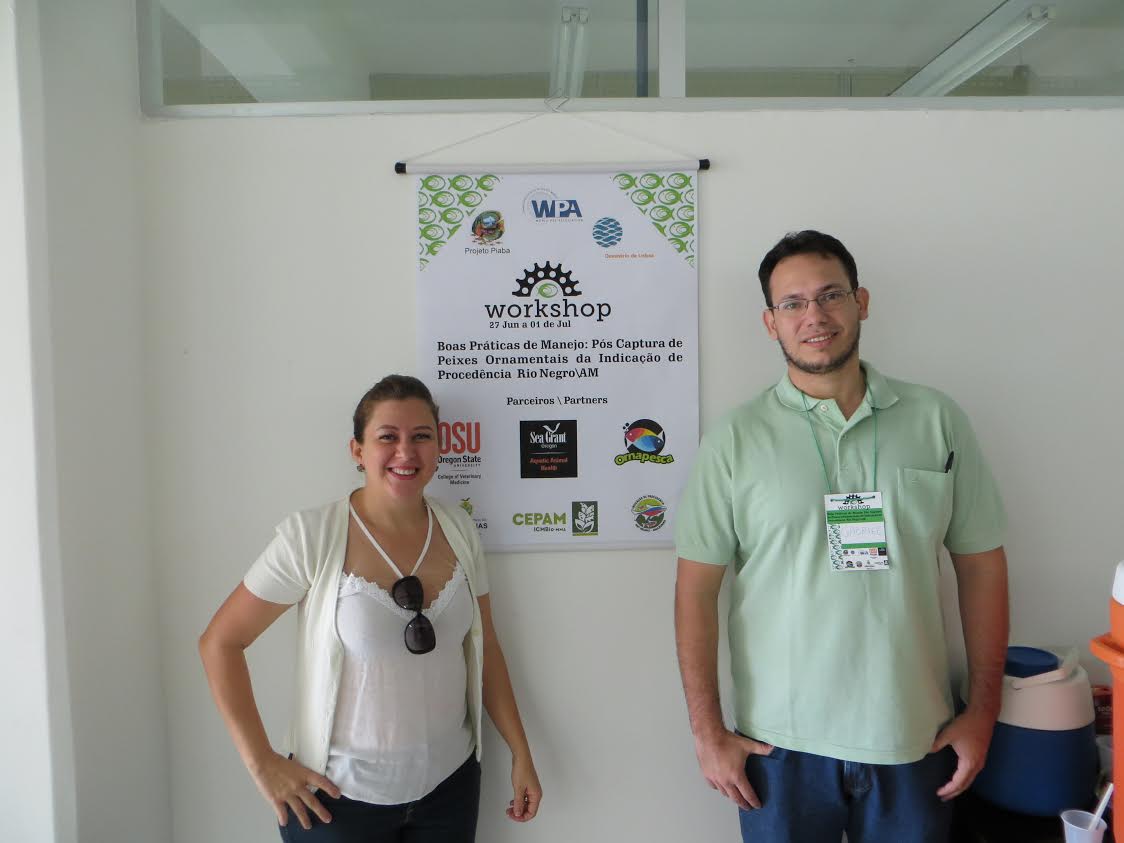 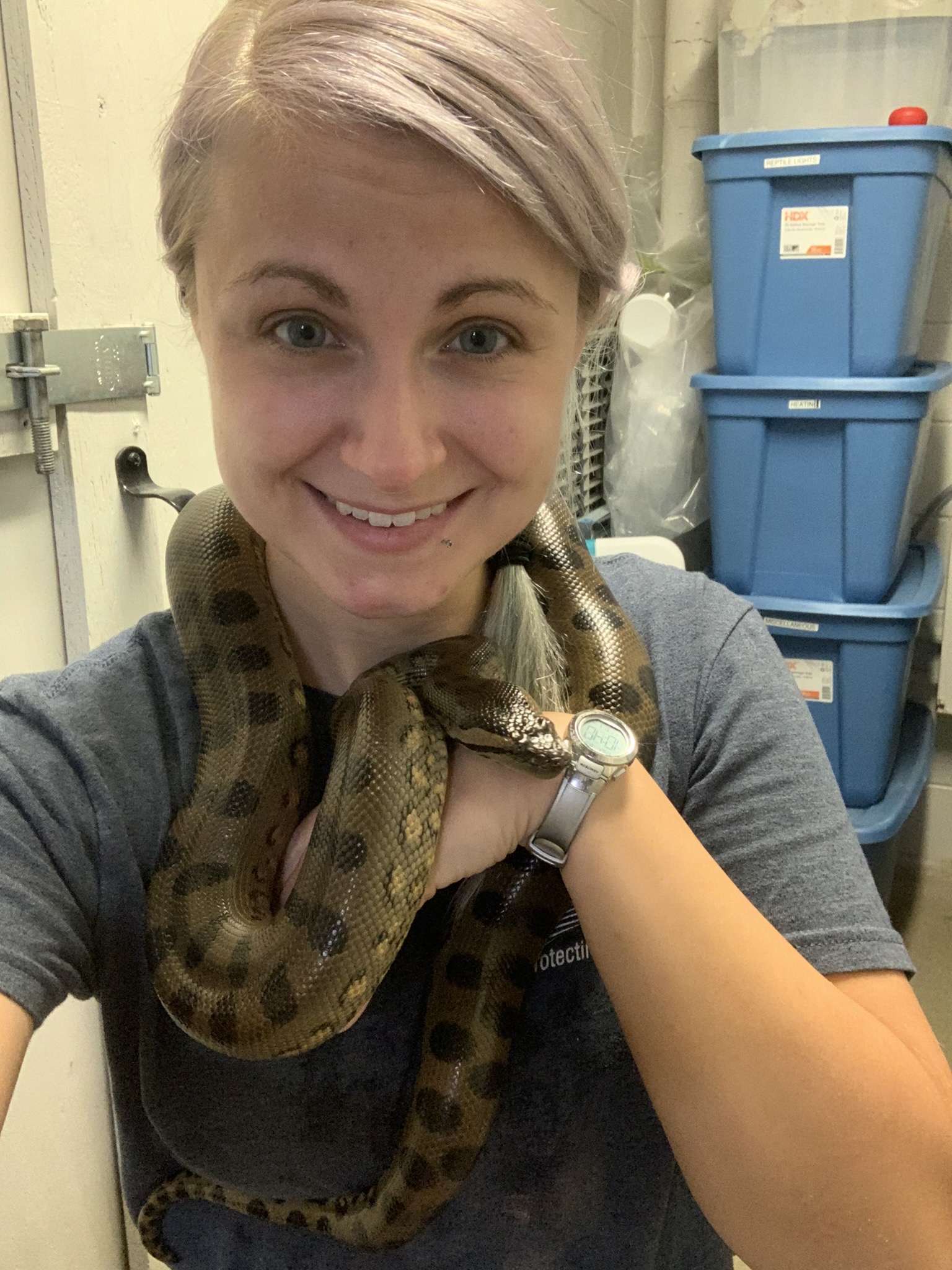 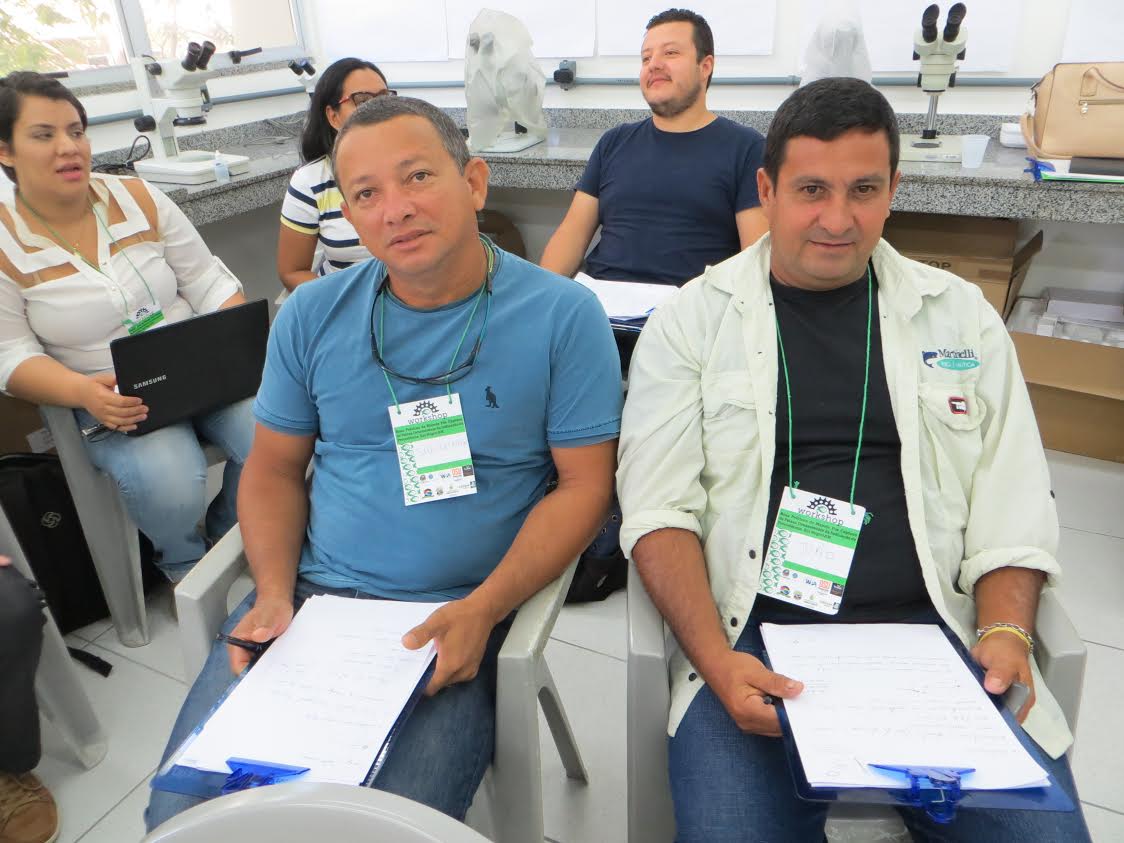 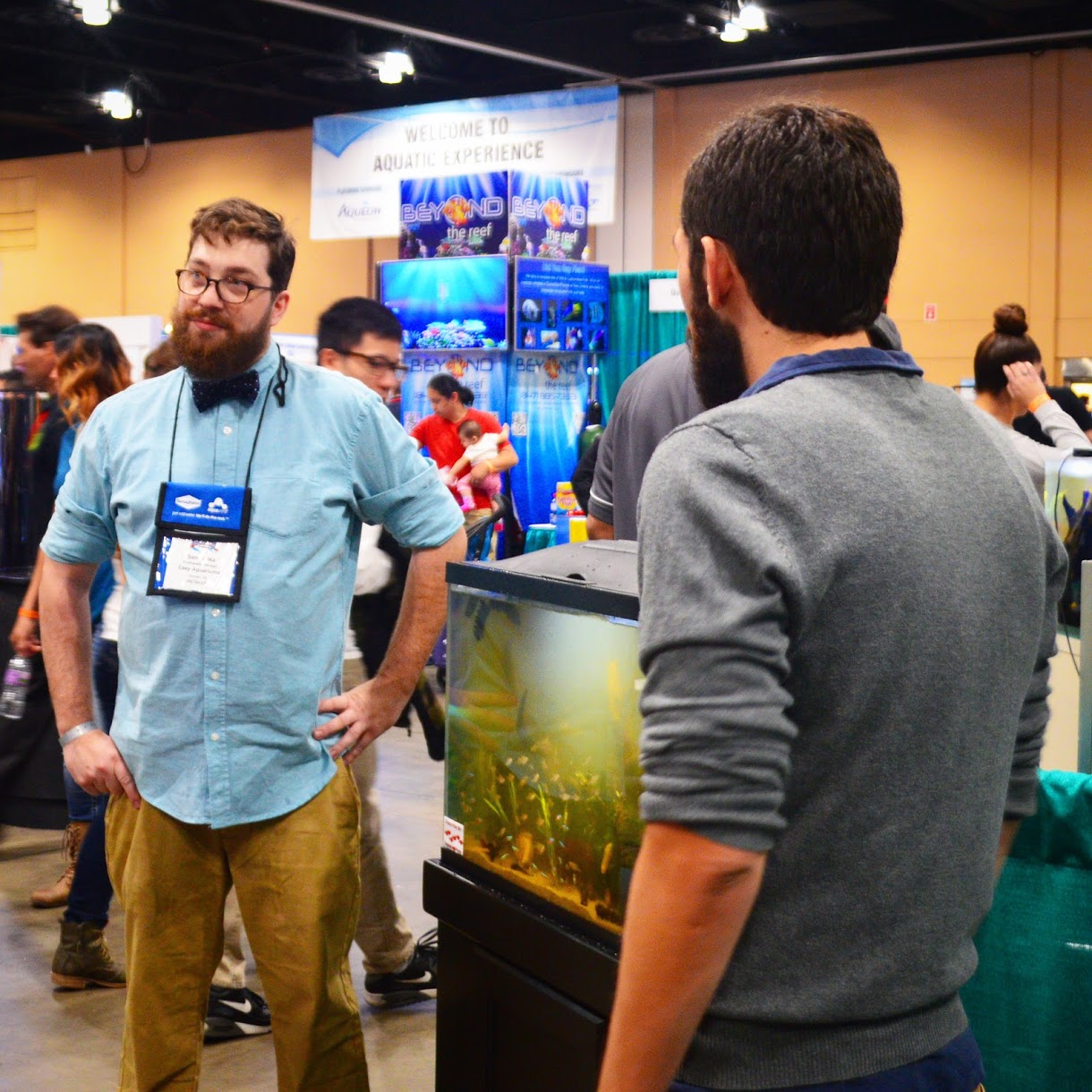 Sam Rutka, also known as Captain Duckweed, built his first 300-gallon water-garden at the age of 8 and has been working with fish and plants professionally for almost a decade. A lifelong fish-keeper and gardener, Sam has competed in aquascaping and aquatic plant layout competitions nationally, consistently placing within the top five aquascapes and received second place in the 2019 international Aquatic Gardeners Association paludarium competition.
Specializing in habitats and display builds for aquatic and terrestrial plants and animals, Sam has built and designed dozens of aquariums, paludariums, and terrariums. His builds can be found all over northern New England, including at the New England Aquarium in Boston MA. Sam’s work was featured on the cover of AMAZONAS Magazine (volume 7 issue 1) where many of his personal and professional tanks and paludariums are showcased along with instructions on building your own.
You can find Sam on Instagram, Tiktok, and YouTube at @Captainduckweed. Be sure to follow to keep up to date with his current projects and adventures. 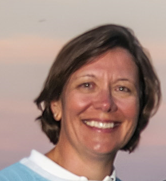 Deb spent her career in the US packaged food industry working for various manufacturers such as General Mills, Welch’s, Frito Lay and start ups such as Attune Foods in various roles from sales and marketing to operations and finance.  Deb is now a volunteer with Project Piaba and the operational aspects of fostering the Rio Negro Fishery in Brazil.  She also supports the International Union for the Conservation of Nature Freshwater Fish Specialty Group and Home Aquarium Fish Sub-Group (IUCN FFSG) helping website operations.